St. Francis’ Convent School, North Borneo’s (now Sabah) first school for girls, was built in 1922, catering for less than 100 girls. The continuous success of the school necessitated the construction of the St. Francis Convent Secondary School in Jalan Kebajikan in 1959. Currently, about 850 girls are enrolled in the school. 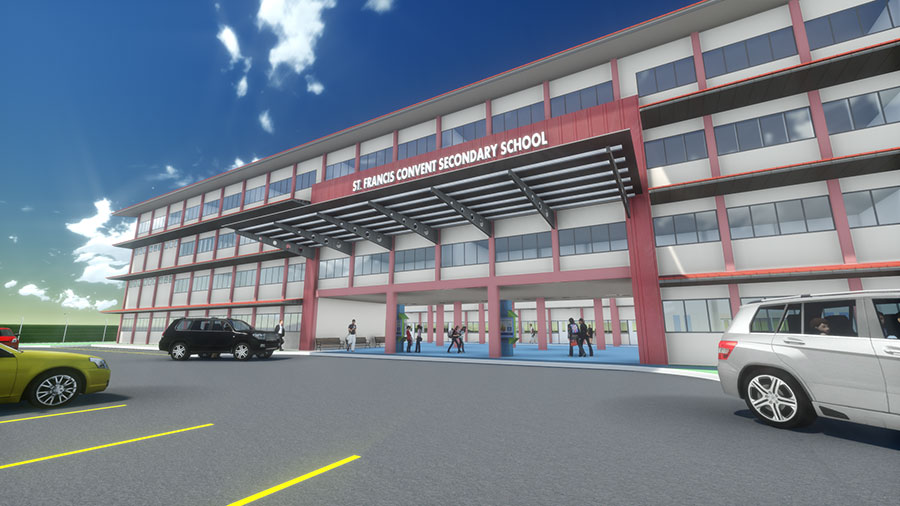 The new site is located behind St. Francis Convent Primary School in Bukit Padang. The revised development plan was approved in June 2014 and the new building plans were approved in August 2014.

The proposed school has two 4-storey blocks with a central atrium.

Overall construction cost including infrastructure works is estimated at RM12 million. The building works contractor has already been appointed and construction works have commenced on site.

The targeted completion date is 2018.

The Lembaga Hasil Dalam Negeri (LHDN) has approved this school project as eligible for income tax exemption. Official tax exemption receipts for donations received from 15th March 2015 to 14th March 2018 will be issued under the reference no. LHDN.01/35/42/51/179-6.5801.

Much needed funds will be raised by way of donations and sponsorships. An important method is by way of naming rights to the various classrooms, laboratories, workshops and special rooms starting from RM50,000.00. Donations of RM3,000.00 and above will be duly recognized as generous contributors on the Wall of Recognition. 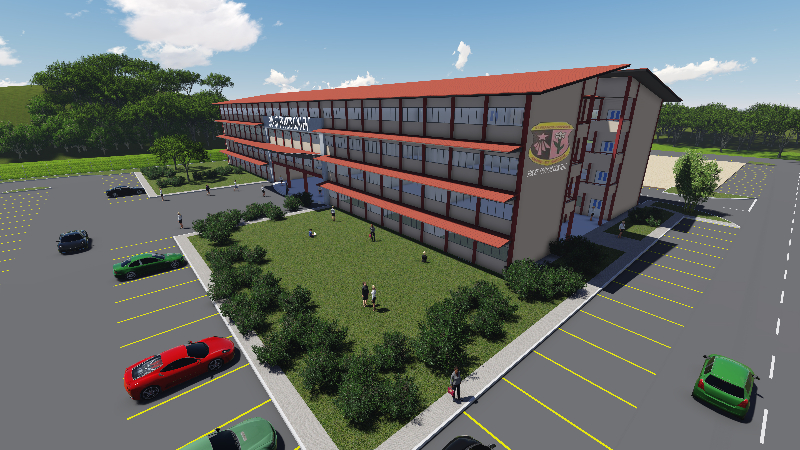